Are You OnCourse? Our Blog

Articles to keep you up to date and OnCourse! 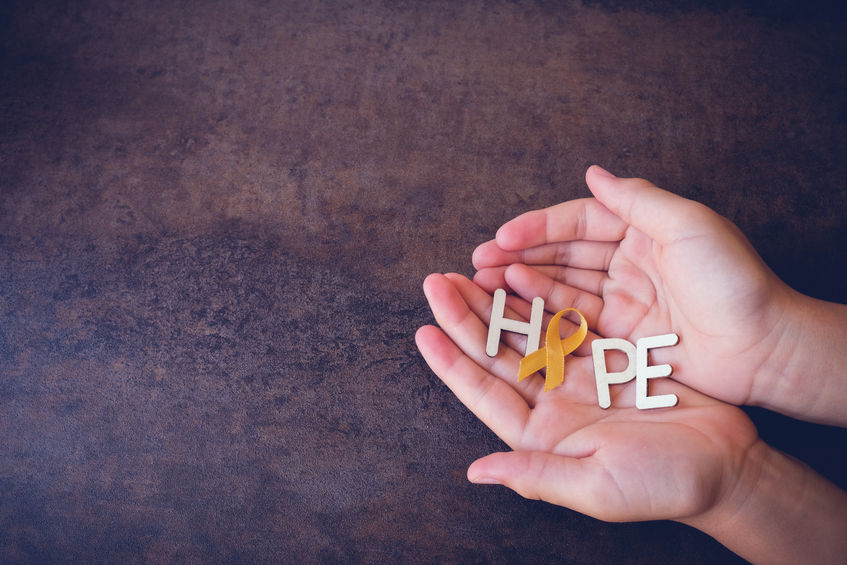 September is Suicide Prevention Awareness Month.  Did you know:

These numbers are staggering.  How can you help lower these statistics?  There are several things you can do to help.

It is important to know the Warning Signs for Suicide:

Someone is at High Risk for Suicide when they display the following warning signs:

Common Misconceptions about Suicide include:

How can you help someone who is suicidal? Or where can you get help?

**Suicide is Preventable.**  There is always help and hope.

For more information or to make an appointment with one of our Psychologists, give us a call at 745-6463 or email at info@oncourse.ky. 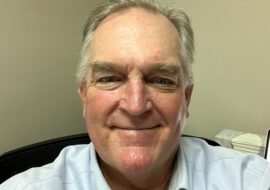 OnCourse Cayman would like to introduce our new Psychologist, Dr. Russ Buford. Dr. Buford is licensed as a Psychologist–Doctoral … 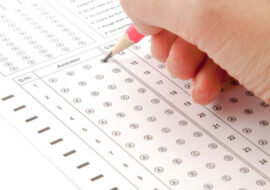 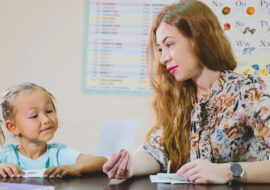 Intro to Psychological Assessment for Parents: What to Expect

Often I get questions from parents and other caregivers who are inquiring about assessments in our practice.  Most commonly, …